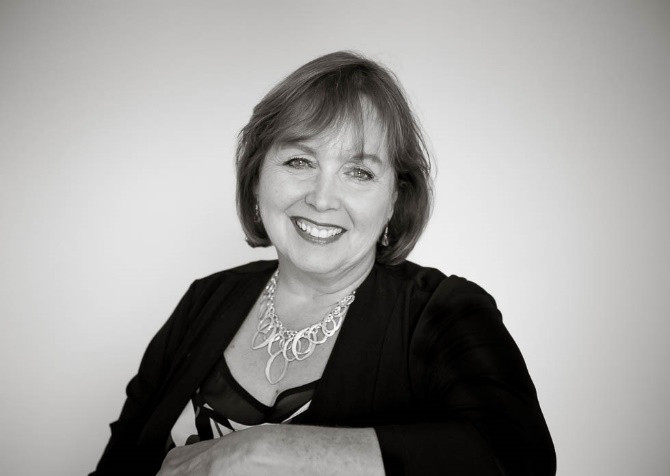 Autism entered Suzanne’s world 15 years ago when her eldest grandson was flagged and eventually diagnosed with autism spectrum disorder. She discovered a complex and difficult system to navigate, long wait-times for help and the significant difference early intervention makes.

This led to Suzanne founding the charity QuickStart Early Intervention for Autism which led to the creation of the QuickStart Early Intervention Program, helping children get help right away at the first signs of autism. This program was adopted by the government of Nova Scotia and offered as part of the Nova Scotia Autism Program.
She developed the Ottawa Roadmap for Autism to help guide parents/caregivers through the system step by step. Suzanne has supported hundreds of parents through sharing her knowledge and lived experience of actively supporting her grandsons, whom she adores.

Suzanne has been recognized for her work by CHEO, Andrew Fleck, and the Ottawa Children’s Treatment Centre. She received The Senate of Canada medal and the Queen’s Diamond Jubilee Medal.

Her background includes attending the University of Ottawa and working for the federal government. Suzanne has three daughters. Her husband served in the Canadian military for 29 years. Suzanne has lived in 7 provinces, the United Kingdom and in the U.S.A. She has driven across Canada several times and continues to marvel at the beauty of our incredible country.